Every once in a while, the leadership of a company makes a dramatic decision. While well-intentioned, sometimes these decisions go drastically wrong. Today, we're going to look at one such determination made by J.C. Penney and what lessons we can learn from this unfortunate misstep. 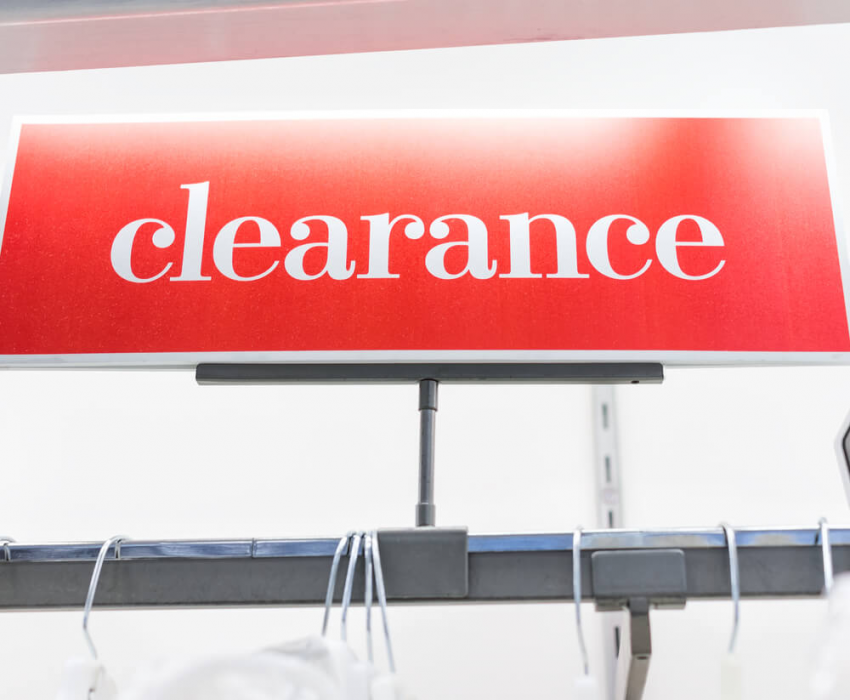 The company reported a $1 billion loss. The Haven For Deals

If you've ever visited a J.C. Penney department store throughout most of its history, you're aware that they're not out to hide their deals. Where most stores' clearance racks are carefully stowed away to put the full-priced merchandise right out in front, it seemed like J.C. Penney had more clearance racks than regular ones. That's because they banked on it. The store delivered a department store experience while providing liquidation-level bargains. That is until they hired Ron Johnson as their CEO.

What Could Go Wrong?

Despite solid sales figures, after decades of being primarily thought of as the store you walked through on your way to the mall, J.C. Penney executives decided to shake up the brand with a facelift. The former senior vice president of retail operations for Apple, Ron Johnson, was hired on as the J.C. Penney CEO. Do you remember how Apple went from being a nerdy computer company to opening retail locations in your favorite malls? That move was mostly thanks to Johnson. Running on the momentum of his successes with Apple and other companies (including Target), Johnson got to work changing J.C. Penney's image.

Artificially Priced = "What a Deal!"

It's not any mystery as to why J.C. Penney's products drew the appeal that they did — folks believed they were getting a great deal. It was a common practice of value-driven stores such as discount department stores and outlets to place artificially marked down prices on their items. Want to move an item for $20? One way to increase its perceived value is to place a $38 tag on it and mark it down to $20. This illusion of savings is what drove the sales of products from J.C. Penney's "sale" racks — that and a myriad of coupons, store-wide markdowns, and marketed clearance events.

When Ron Johnson began recrafting J.C. Penney's brand image, he saw the company's perception as cheap and deceptive. To lean into a push for honesty and simplicity for customers, he made various changes to J.C. Penney's focus. He stopped artificial pricing, instead instituting "fair and square" prices. This move gave the merchandise a fixed price — basically, the amount it more-than-likely would have had all along. J.C. Penney significantly reduced its use of coupons, clearance events, and other attempts to thrust limited-time savings in customer's faces. He felt that he could turn J.C. Penney's image around and bring in a flood of new customers. His new model involved firing the company's past marketing company as well as nearly 20,000 employees, replacing them with new unknown workers only familiar with his plan. He also instituted that his new model to be installed in almost all stores without isolated tests.

So, what were the results? Utter catastrophe.

During Johnson's first year as CEO, J.C. Penney store sales dropped by 25% — a drop in revenue amounting some $4.3 billion. The company reported a $1 billion loss. Ron Johnson was fired just 16-months after he was hired.

So, aside from the utter free-fall in their stock price, how exactly did Ron Johnson nearly sink J.C. Penney? He alienated their target audience. The mall is filled to the brim with stores offering very similar items to those offered "on-sale" at J.C. Penney. Even if they wound up with a comparable price, J.C. Penney shoppers relished the thrill of the hunt. They loved the feeling that they were getting a steal of a deal. They felt they were saving money and getting the items they wanted. Even if it was mostly an illusion, J.C. Penney shoppers enjoyed their discounted shopping experience. Bargain hunting was part of the reason they preferred the department store over many other more "straight forward" retailers.

What can we learn from Ron Johnson's miscalculation?

Even if your particular organization offers a product or service that consumers can receive by dozens of other companies, your brand has a unique draw. Whether you lean into your service, your value, the quality of your product, the speed of your service, or even just your image, the direction of your lean is why your target audience continues to choose your brand over your competition. While gaining new customers is always the goal, it is crucial to weigh any changes against how this will impact your core fans. (And yes, your customer base are fans of your brand.)

Analyze Before You Jeopardize

The style of rebranding that Ron Johnson brought to J.C. Penney is not uncommon. What was very unusual was the scale of which he did it without adequate testing. Whether Johnson was utterly oblivious to or uninterested by how the new image would sit with J.C. Penney shoppers, we may never know. What we do know is that, had he taken the time to test his new ideas in a handful of stores, he would have likely realized the full scope of how detrimental the changes would have been. The silence of these canaries in the coal mines would have allowed him to pivot and save the company hundreds of millions of dollars.

If we've learned anything from the damage Mr. Johnson caused to J.C. Penney's stock price, its that there is no "one size fits all" model to adjusting a company's brand image. What appeals to the customer base of one company may not appeal to that of another. When either developing or "revamping" your brand's image, keep these two pieces of advice in mind:

Are you ready to turn up the volume on your marketing efforts? Since 1998, the Tulsa-based marketing professionals from Brookside Studios have helped companies just like your's connect with their target audiences. 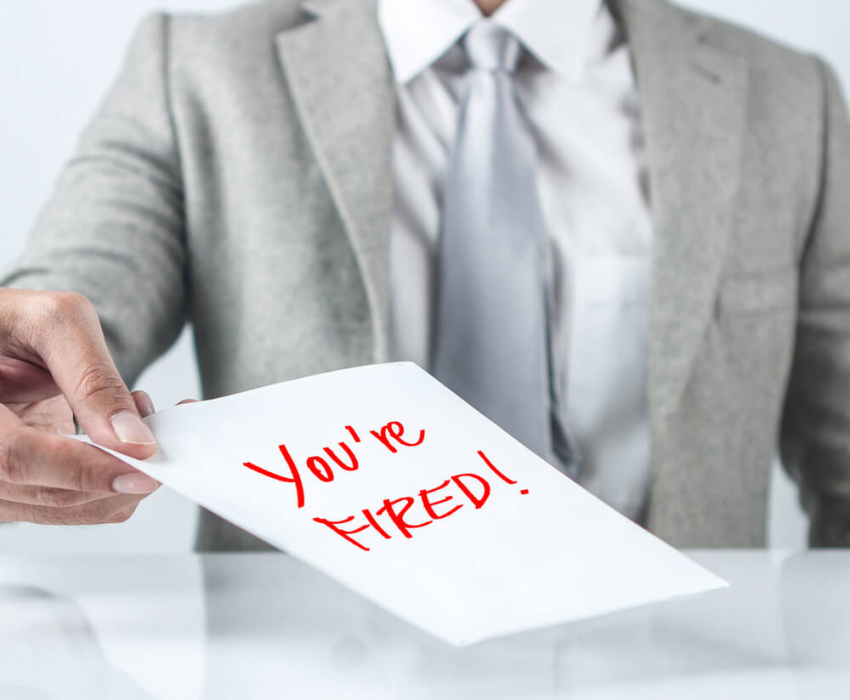 What do cheap cookies and landlords have to do with not betraying your niche? Let's find out.